Apple watches are not only used for keep tracking on regular activities but also they are used to play games. There are a large number of exciting apple watch games. So here goes some name of the games:

This game falls under the category of ‘Strategy games’. Those who love to play strategy games, this game is for them. Swiping gestures are quite simple here. It has the mode called ‘solo play’. Mountains and lakes are introduced here.

This game is a paid one. It has the wonderful feature of ‘gameplay’. This theme o this game is to steal valuables, jewel, money etc. but the twist comes in the presence of monitoring devices to resist theft.

It’s a free and fun game. Filling of bubble is the main theme of the game. Tapping and holding are required in this game.

It’s also a free and fun game. A word which is common to four images is to be found mainly in this game. It seems simple in the beginning but as levels get increased it becomes more difficult to find that common word.

It’s a puzzle game which gives one fun. It makes one’s brain to exercise. Certain rules must be followed in this game. As the level grows this game grows harder.

This a game based on a story. It’s the continuation after ‘Lifeline’ series. It’s like ‘timecrest’ but here it has an original content and the graphics is better. This game is a paid one.

This game will take anyone into the space. In this game, one has to drive the space ship and has to go against all the odds including enemies whose main target is to destroy the earth.

This is a memory game where one’s brain cells will get exercised. This game goes with a timer and one has to replicate a pattern within the time. 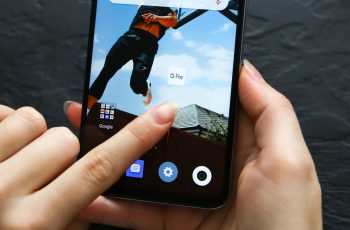 TeamWin Recovery Project or prominently known as TWRP, is a … 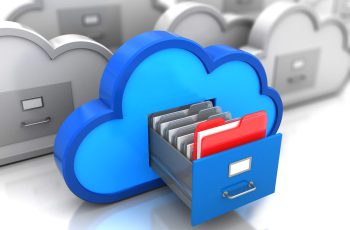 Backup and storage facilities are the need of the hour. …

Benjamin is a professional blogger and marketer, who frequently writes about custom packaging, technologies, news and health to help businesses understand and adapt new ways to reach and inspire their target audience.

Our website is made possible by displaying online advertisements to our visitors. Please consider supporting us by disabling your ad blocker.